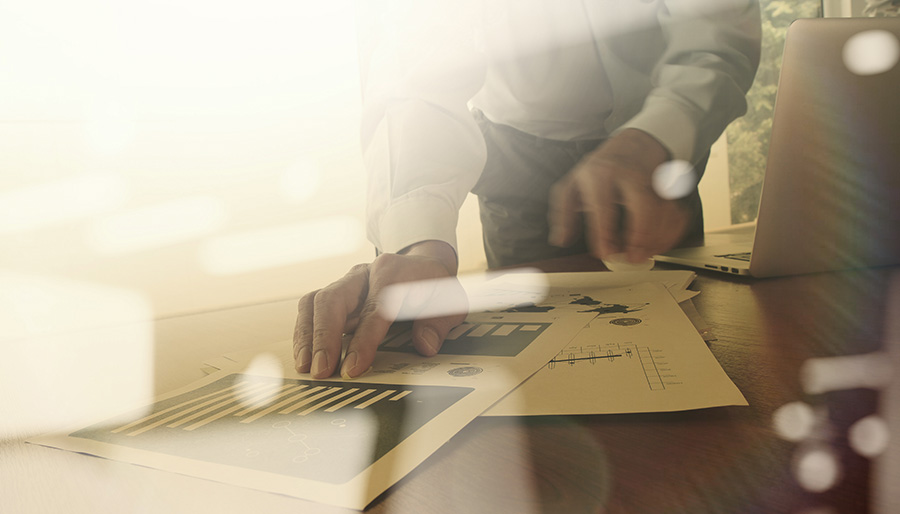 How MPS Can Reduce The Cost Of Office Printers

The dream of the paperless office has been around for years, but it has remained just that, despite the rise of e-mail and the web. True, paper consumption in American offices peaked in 2001, but since then it has declined only slightly from its high of around 150 pounds (68kg) of paper per worker per year. In Europe, meanwhile, each worker prints an average of 31 pages a day, seven of which were not even wanted, according to recent research by Lexmark, a printer manufacturer.

The cost of all that paper, toner and ink quickly adds up. Which is why, earlier this year, the University of Wisconsin-Green Bay adopted a novel strategy to save money on print supplies: it changed its fonts. Programs like Microsoft Outlook default to Arial, but a thinner-lined typeface such as Century Gothic requires less toner or ink to form its characters. A study in 2009 showed that switching to Century Gothic could save businesses as much as $80 per printer per year. The university predicts that this year it will reduce its $100,000 print-supplies bill by around 10% by making this simple change.

“No one had put the facts together, namely, that ink or toner is very expensive, that people still print a lot, and that there is a lot of variance between fonts in how much ink they use,” says Diane Blohowiak, the university’s director of computing. So far no students or staff members have complained. And the FBI, local governments and even America’s space agency, NASA, have all come calling, hoping to make similar savings too.

Using clever fonts, making toner cartridges last longer and saving paper are all bottom-up ways to cut printing costs. There is also an increasingly popular top-down option, known in the trade as “managed print services” (MPS). This involves outsourcing the operation and management of office printers and copiers to an external supplier such as HP, Xerox or Ricoh. That supplier is paid a monthly fee, and then has an incentive to cut printing costs by exploiting economies of scale in procurement, replacing printers with more efficient models and so forth. Some MPS suppliers even monitor individual employees’ use of printers or copiers in order to identify particularly wasteful or inefficient practices.

The industry’s rule of thumb is that MPS can cut costs by around 30%. As companies look for ways to save money, it is not surprising that the global MPS market grew by 27% to $25.8 billion in 2009, according to Photizo Group, a market-research firm.

Of course, the best thing, from both a cost-saving and an environmental point of view, would be not to print at all. In parallel with efforts to cut costs within their offices, many firms have also introduced automatic e-mail signature lines that ask external recipients to “consider the environment before printing this e-mail”. Does this work? Nobody knows. But until the paperless office finally comes along, it is at least a cheap way to look environmentally conscious. 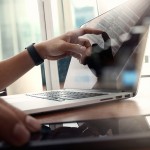 7 Things You Should Look For In Document Management Systems