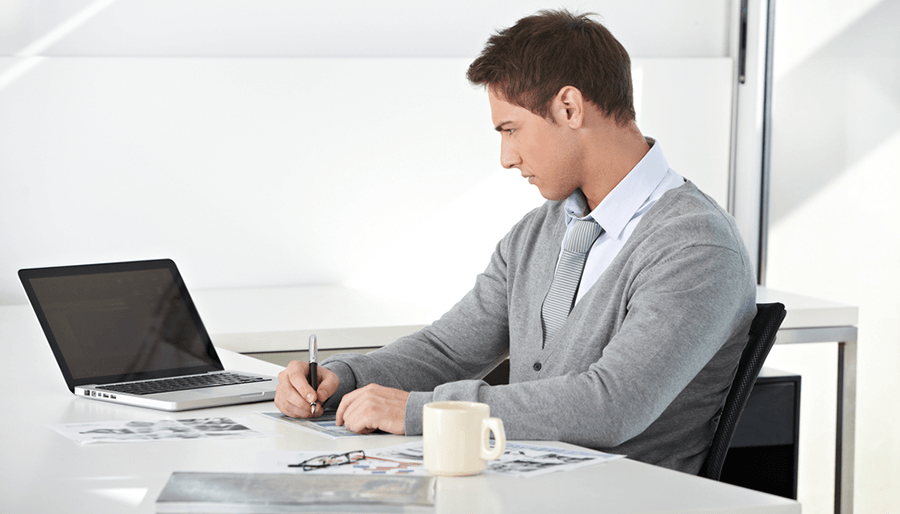 Urgent! Clients: How to Prepare for the Storm to Minimize Impact on IT

As we all prepare for the upcoming forecasted Hurricane Sandy, we would like to inform every one of the news and impact of this storm:

Meteorologists are predicting that Hurricane Sandy, now a category 1 storm, is turning into an “extra-tropical cyclone” that will hit a broad region with 50 mph winds and rain and storm surges as it barrels up the East Coast towards New York, in what some are calling the “storm of the century.” Forecasters say that up to ten inches of rain turning into two feet of snow in higher altitude could hit the East Coast next week, and are warning that the track could still change as much as 200 miles. “This storm certainly has the potential to stand on its own. We are dealing with categories we don’t normally see here,” Dr. Louis Uccellini, director of NOAA’s National Centers for Environmental Prediction said. “There will be significant surge with this as the storm moves from the southeast to the northwest towards the coastline, and that’s going to become a very important part of the forecast for us as we near this event at the beginning part of the week,” he said. By next week Sandy is expected to turn into a winter storm hybrid — dubbed a “Frankenstorm” by National Oceanic and Atmospheric Administration forecaster Jim Cisco – and could ravage the coast with tropical storm winds. “This is not being overhyped. I would use the terms devastating and historic,” Accuweather’s Bernie Rayno said. “A one in 30 year storm, or even in the fact the way this storm is going to be tracking east toward the coastline in New Jersey, it could be a once-in-a-lifetime storm.”

New York City and northern regions in the eastern corridor are likely to be hit hard and forecasters are warning that the storm may linger for days as it covers a massive area. There is a 90 percent chance that on Monday the East Coast will take a direct hit, forecasters say. “Compared to [Hurricane] Irene, we’re going to see much broader surge impacts. The surge impacts for Irene were fairly tightly focused. This is going to be a broader event. Same thing with the wind, “James Franklin with the NHC told ABC News. Sandy, currently a category 1 storm, will cross the Bahamas today as its western fringe scrapes eastern Florida, according to the National Weather Service. The storm is expected to slow and turn northwest overnight and during the day.

The storm is expected to hit the Metro Area (New York and New Jersey) on Monday and Tuesday, and to minimize the impact on the IT infrastructures, the following recommendations are made. The time frame to do this will depend on the actual proximity of the storm and the availability to perform these tasks.

Atlantic Support Staff will be oncall for emergency assistance with bringing up any network equipment. Please follow the same avenue for requesting support.

7 Things You Should Look For In Document Management Systems 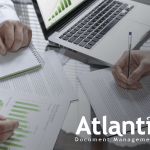