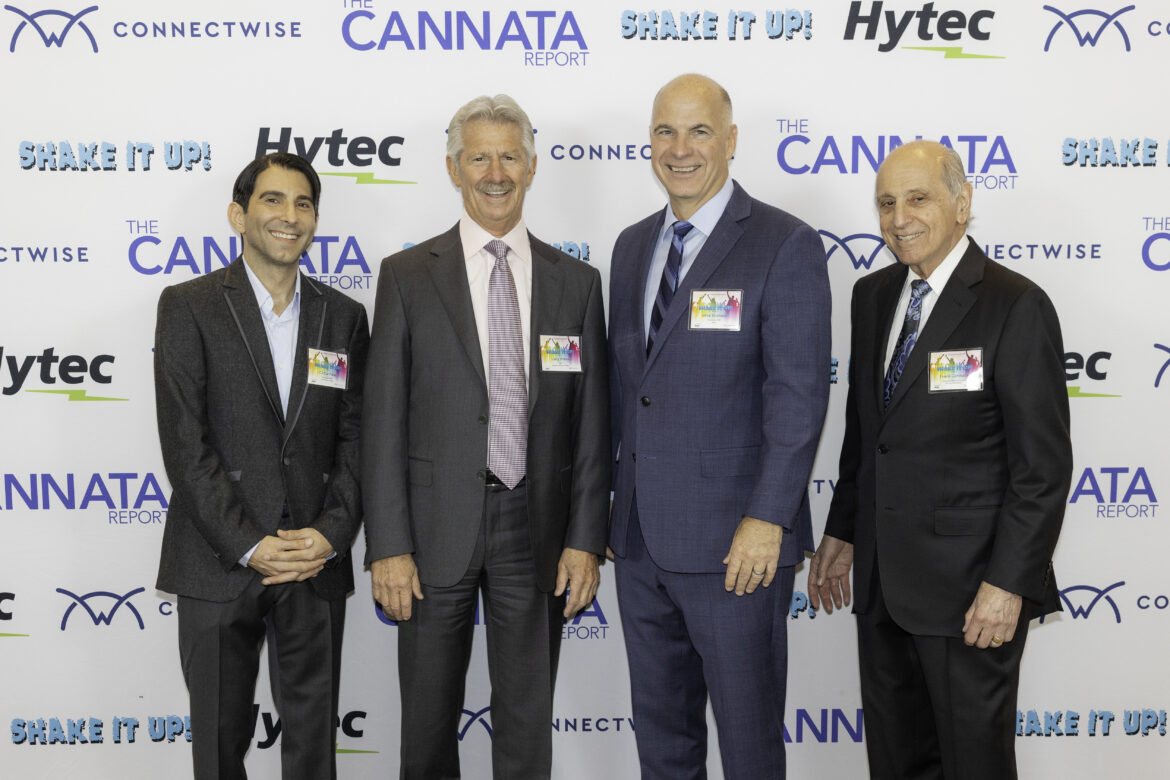 The 37th Annual Awards event, hosted by the Cannata Report, was held on November 10th, 2022, at The Madison Hotel in Morristown, NJ. The event raised $180,000 to create the Marie Cusumano Endowed Scholarship at Hackensack Meridian School of Medicine, located in Nutley, NJ. To date, The Cannata Report’s Annual Awards & Charities Gala has raised $1.5 million for endeavors funded by Hackensack Meridian Health Foundation and has collectively raised over $3 million for many charitable organizations nationwide.

In addition to the annual Frank Awards recipients, two special awards were bestowed last night. Larry Weiss, CEO of Atlantic Tomorrow’s Office, was given the Frank G. Cannata Philanthropy Award for his support of a wide array of charitable organizations, including The Mariano Rivera Foundation, the National Kidney Foundation, and the Jillian Fund, among others. Weiss, a board member of The Mariano Rivera Foundation, was congratulated at the Gala by Baseball Hall of Famer Mariano Rivera via a video tribute. Weiss is the first person to receive the award created last year to honor its namesake Frank G. Cannata, founder of The Cannata Report.

“It is my honor to give this award to my dear friend Larry Weiss who inspires everyone with his giving spirit. He exudes the same passion and devotion to his charitable work as he does in his successful business enterprises. Larry is always thinking about others and asking how he can help, and his generosity has made a difference for so many organizations and the individuals they serve,”said Frank G. Cannata.

Click HERE to read the full article via the Cannata Report 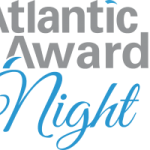 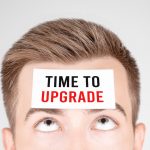