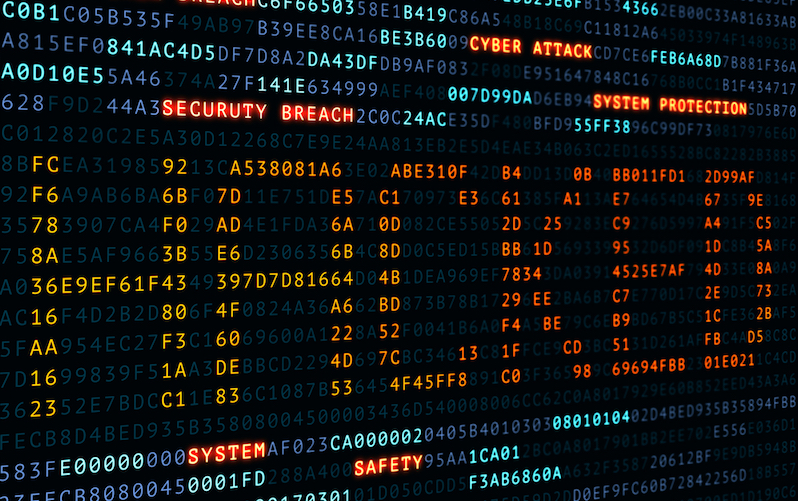 Data breaches are becoming a daily occurrence in today’s connected world. As a business owner, it’s important to understand the risks and educate yourself about the problem. There are plenty of blogs, newsletters and trade websites where you can learn about vulnerabilities as they appear. Like any industry, security professionals have a language that they use to describe and discuss vulnerabilities and solutions.

If you’re new to IT or just want to educate yourself, here’s a list of common terms so you can have an informed discussion with your security team.

IT vulnerabilities change daily. Regardless of your industry, it’s crucial to keep on top of the latest cyber threats. Want to learn more? Contact an Atlantic, Tomorrow’s Office representative and let’s discuss how to keep your data and business protected.

Why You Must Include Your Print Environment in Your Cybersecurity Strategy 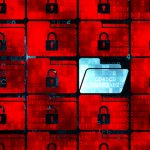 Is Your Printer Compromising Your Document Security? 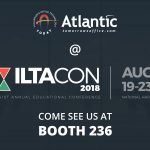